How to develop sustainable products 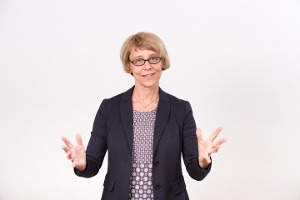 How do you introduce unusual and sustainable algae products to men and women? The team surrounding Stephanie Grahl from isi sensory marketing knows the answer: By including future customers right from the onset of the product development stage.

A new product on the food shelves is like a delicate plant. It often struggles to survive. But there are ways to make it sturdy enough to significantly increase its chances of survival. This is especially important when it comes to healthy and sustainable products. Because not everyone likes them right away. However, if the manufacturing companies orient themselves towards the taste of the customers at an early stage - i.e. early enough, during the development of a new and sustainable product - the probability of sales success increases.

A recently published study by Stephanie Grahl, Project Manager at isi, shows how sensory research can help in this respect. She combined taste experts (sensory panel) and consumers in the development of algae pasta. According to the study participants from Germany, the Netherlands, and France, a pasta filled with spirulina, lemon and basil could not only enlarge the spectrum of the menu, but also offer more sustainable food. 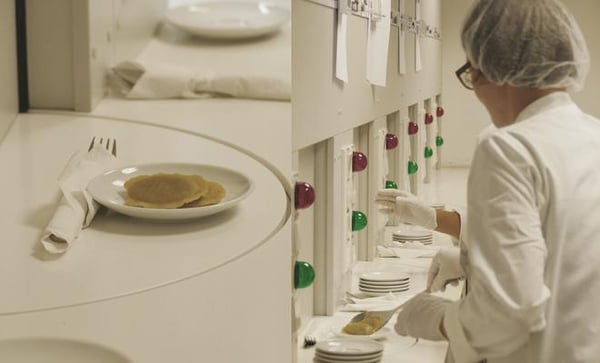 Tasty or not? The customers behind the sliding doors know the answer.

Sustainability - more than just a trend

More and more people want more sustainable products on their plates. Instead of meat and cheese, soy and algae, for example, are taken into consideration as alternatives. According to a survey conducted by the Federal Ministry of Food and Agriculture in 2019, almost 40 percent of people in Germany are interested in meat substitutes. Management consultants Kearney expect global sales of vegan meat substitutes to triple by 2035. The manufacturing companies are reacting to this with new products. Beyond Meat, Der vegetarische Metzger, Garden Gourmet (Nestlé), Green Cuisine (iglo), Impossible Foods, Like Meat, Rügenwalder Mühle, Unilever, Vantastic Foods, Veganz, Vivera and many more are tinkering with meat alternatives. Fish-free fish sticks and meatless burgers have also become popular with non-vegetarians.

It is well established from consumer research, however, that products have a better chance of success on the market if the wishes of the consumers are considered early in the product development process. "We wanted to investigate how sensory research could already be sensibly integrated into the development process in order to increase the chances of success of a new product," reports Stephanie Grahl.

To achieve this, she chose a product with a high protein content that only a few people in Western countries eat so far: The algae Spirulina. When dried, it consists of 63 percent protein and contains all essential amino acids. It is a nutrient bomb, so to speak. However, for western noses it smells unpleasantly musty and earthy. So, the question arises as to how to develop a healthy, sustainable spirulina product that appeals to people with Western eating traditions? 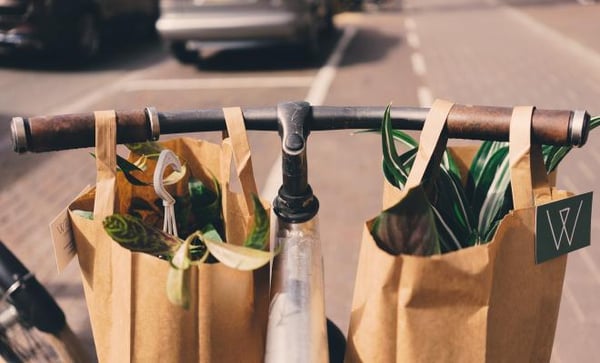 More and more people want to fill their shopping bags with sustainable products.

This question was the starting point for the study by Stephanie Grahl and a team from the University of Göttingen. First, they used an online survey to find out in which kind of product people could imagine using spirulina. A sushi roll, a vegan dried meat (jerky) or a filled pasta? The respondents clearly decided on the last option. As a result, the team developed three pasta variants with spirulina filling: beetroot with ginger, tomato, and lemon-basil. the first two variants combined well-known and popular tastes with the new flavour. In the third variation, the lemon flavour served to mask the spirulina aroma.

Each of these three variants was offered to testers in a sensory lab in Germany, France and the Netherlands. In addition, the sensory team changed the proportion of the spirulina-soya mix in the filling. They amount varied by 10, 30 or 50 percent. At the same time, an experienced group of trained test persons tasted the nine varieties of algae pasta.

The curious consumer prefers the taste

The clear winner of the test was the pasta filled with spirulina-lemon basil. The test participants also generally preferred the filling with the lowest spirulina content. The tomato filling proved to be the worst companion for spirulina. The test participants in Germany were more satisfied with the algae pasta than the test participants in France and the Netherlands. There was also a trend across all countries: test persons who were generally happy to try new food and who were already familiar with the taste of spirulina liked the algae pasta better than people who were less curious about new food, i.e. neophobic. The results show again that it is not only the taste of a product that counts, but also the experiences and attitudes of the consumers.

Fulfilled or disappointed expectations play an important role in how a product is received. For example, the test persons had the expectation that the tomato filling would taste quite good before the actual tasting. After a few bites, however, many were disappointed. The participants from France were confronted with a gap between expectations and experience. "A product that arouses high expectations but does not meet them is particularly at risk of not finding a place in the market," says Stephanie Grahl.

In contrast, the 10% lemon filling exceeded the expectations of the consumers. Hence if you mask the musty, earthy aroma of the spirulina algae with lemon, it seems to have more appeal than if more familiar and popular flavours similar to the spirulina aroma are added. Beetroot has something earthy, tomato something hearty (also described as umami). 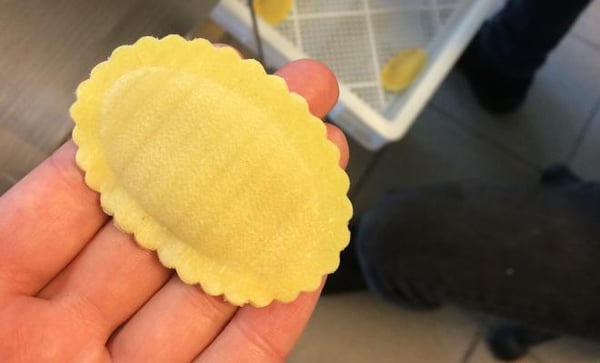 Spinellis - the nickname the isi team gave the new pasta.

What do the results mean for manufacturing companies that want to experiment with Spirulina? If possible, the first step should be to reduce the musty, earthy aroma of the algae by appropriate processing, such as fermentation. The use of fresh Spirulina should also be evaluated. A blend that masks the aroma of spirulina should also be chosen. Since the pasta product was developed together with the input of people from Germany, it is not surprising that the popularity was highest in Germany. Product development should therefore involve consumers in the country where the product is to be sold at an early stage. "Some of our test diners enjoyed the spirulina pasta very much, as did I, by the way," reports Stephanie Grahl. "We could immediately help interested restaurants, catering services, food trucks and companies to develop a promising recipe." The only thing the interested parties would have to think up for themselves is the name for their innovative pasta.

Dr. Fabienne Hübener is a freelance science journalist specializing in the senses and sensory research. She has been writing for us since 2017 and also likes to accompany our team with the video camera in the lab and at conferences.

isi, the Institute for Sensory Research and Innovation Consulting, is testing sustainable products...

A quiet revolution is taking place in our supermarkets: sugar content in products is declining....